Beware of the Gurus telling you that the US Government has lost control of their printing press.

It’s one dimensional if it’s not put in perspective.

So, let’s do just that. The chart below reveals some startling truths.

It is China that has lost control of its printing press, not the US.

China is aggressively devaluing their currency. And few are talking about it.

And the unintended consequence of all this Chinese printing are the bubbles in specific markets.

If you live in Vancouver, Sydney or London you see it daily.

Vancouver is in the midst of a property crisis not seen in recorded history. Almost every human mania behaviour detailed in Charles Mackay’s Popular Delusions and the Madness of Crowds is on display in my hometown.

Foreign Chinese money is the main catalyst for the insane bubble in Vancouver real-estate prices.  There are high-end neighborhoods in Vancouver where the whole block is empty.  For example, on my block, 4 of the 5 homes are vacant.

It’s not just real estate.  The Chinese printing presses have caused incredible levels of speculation in other markets.

For example, more cotton was traded in one day because of Chinese speculation than the world combined YTD. To put this into perspective enough cotton traded to put a pair of pants on every person on the planet. 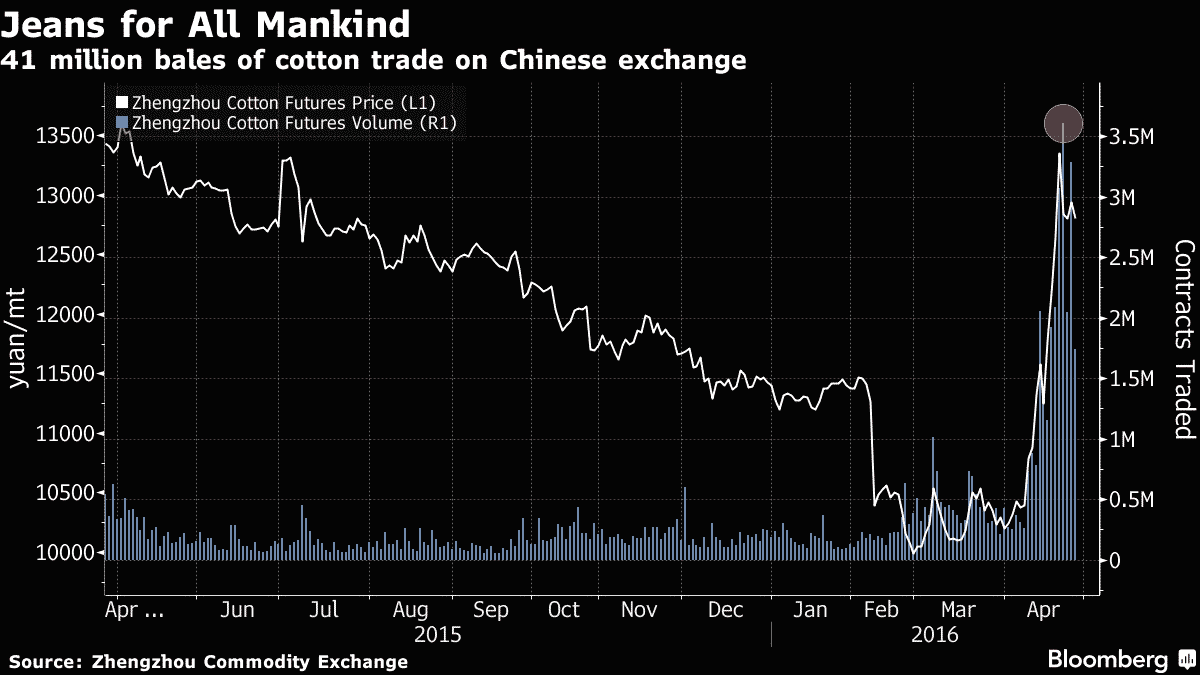 This is the power of Dragon Economics.

It can send any market it touches into the stratosphere.  And with that, it can make you a lot of money… or lose you a fortune very quickly.  Volatility is now the norm.

Fire breathing dragons are not real, but fire breathing Dragon Economics is. It can create spectacular bubbles in a short period of time and leave profits to smart investors that take risk off the table. Others are left holding the bag of spectacular losses.

So what does this mean for our resource juniors that have given us great profits in 2016?

I’ve had a fantastic run, and it sounds like many of my readers have as well.

The funds I run are all well cashed up to accumulate more shares in spectacular resource plays managed by the best people in the business.

Stay tuned, as I will share what I will be doing next.  It’s going to be an exciting summer.