Why Copper Stocks Could Easily Rise 10-Fold From Current Levels 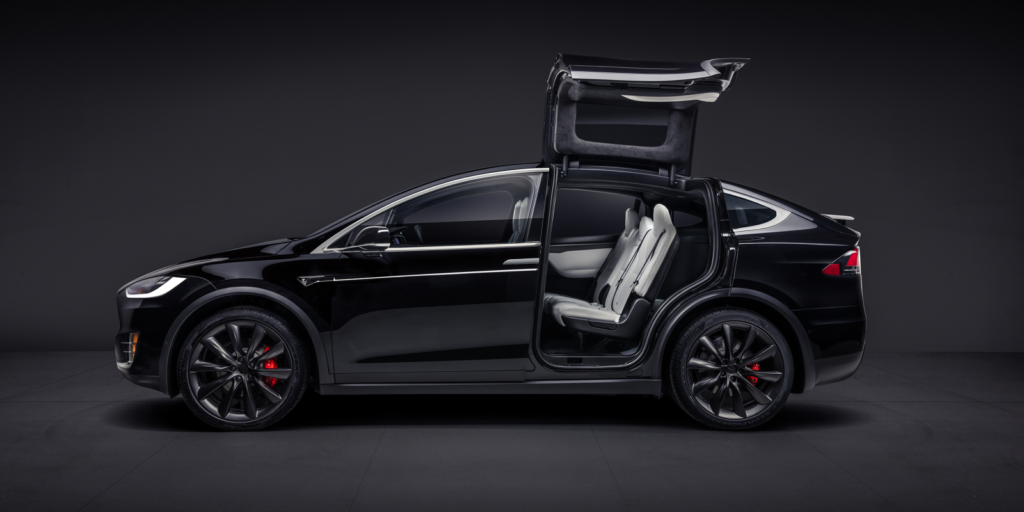 In yesterday’s essay, I stated that I believe copper prices will remain elevated for a very long time.

Below, I explain why this could be a huge wealth creation event for you…

As you can see from the chart below, copper experienced a huge bust during the 2008 financial crisis. Investors were terrified, the next depression was around the corner… which would mean a lot less copper consumption. 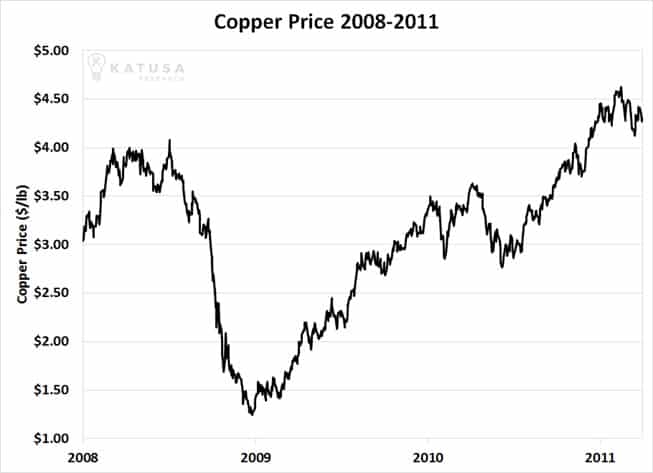 But as we know, there was no depression. Central banks stepped in and created enormous amounts of credit…so much that asset prices soared off their 2009 bottoms. Copper was no exception.

Because they are leveraged plays on the copper price, copper miners soared. Some copper miners, such as Copper Mountain, Taseko Resources, First Quantum, and Hudbay Minerals increased in value by over 1,000% in the years following the crisis.

From 2011 to 2016, however, it was all downhill for the copper market. Global economic growth has been sluggish… and copper plummeted from $4.50 per pound to $2 per pound, a decline of more than 50%. You can see this bear market in the long-term chart below: 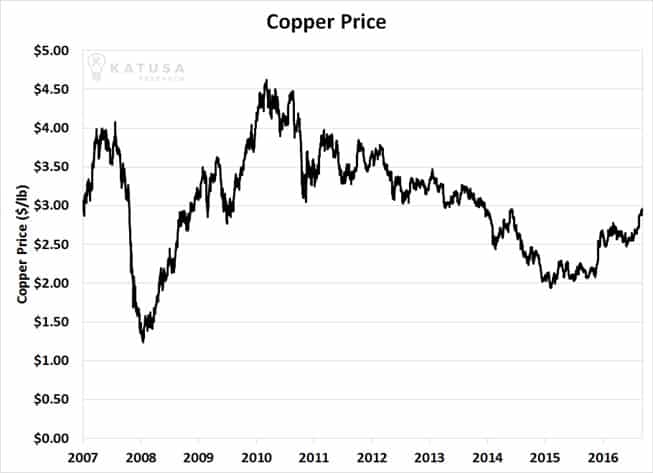 Given the big decline in prices from 2011 to 2015, you might think copper producers would have curtailed production. That’s not the case.

As you can see in this chart of global copper production, miners have increased production. But those same producers will soon hit a wall, as I will explain shortly. 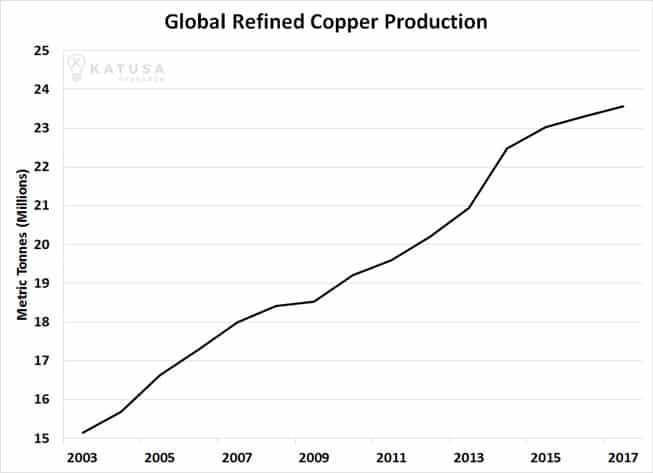 The producers did whatever they could to keep their operations alive, including “high grading” their mines. High grading occurs when a miner extracts the highest-grade ore in a mine in response to low prices. It’s a near-term solution with a negative long-term effect on the ore body.

Nothing is worse in mining than high grading your deposit during a period of low commodity prices. This is because when the market turns around and prices are higher, you are left with a high strip ratio and low-grade ore. Basically, you’re left with the warm beer at the bottom of the bottle.

This means that mines which have high graded their productions will get smacked in the face with higher production costs.

These factors are additional reasons the copper industry won’t be able to supply the world with the copper it will demand with prices under $4 per pound.

Summing Up the Supply/Demand Situation

Katusa Research believes the EV boom will create a very strong demand “tailwind” for copper. Again, we believe annual copper demand growth could be 4.5% for the next 25 years.

For reference, the world’s largest copper mine, Escondida, produces 2.18 billion pounds annually. We need to add the equivalent of Escondida’s annual production every 2 to 3 years.

Even if we assume zero growth in global copper demand, the world will run out of copper in 22 years by only mining the known reserves of all the mines in production today.

Yes, that math is correct. I double-checked it myself. It’s clear just on that basis alone, new mines will have to come into production to replace the depleted mines.

But thanks to ore grades falling at major mines and a lack of large new discoveries, the copper industry cannot meet that demand with copper at $3 per pound. The price must increase to at least $4 – and probably to $5 to spur new production.

Get ready for a long, strong bull market in copper and copper stocks.

In tomorrow’s essay, I’ll tell you why this means that if you act very soon, you could enjoy the very rare, life-changing investment anomaly that I call the “triple play.”