As I mentioned in this essay, private placements are in high demand with wealthy, knowledgeable investors.

They allow you to buy large blocks of stock at discounted prices… while getting massive upside “kickers” in the form of warrants.

If you forced me to invest for the rest of my life with just one strategy, I would choose private placements.

However, because these deals do not take place on a regular stock exchange, you cannot look up their prices on websites like Yahoo Finance.

For example, many private placements in the resource sector raise $5 – $25 million. This is less than 1% of a heavily-publicized tech IPO that raises a billion dollars.

That’s why you’ll never see these deals featured on the front page of the Wall Street Journal. It’s why people on mainstream financial television never talk about them.

This lack of mainstream popularity turns many folks off.

They simply aren’t comfortable with investments that aren’t splashed over mainstream magazine covers.

But if you’re like me, you realize this is a GREAT thing.

If you’re like me, you realize investing alongside the masses is a sure way to lose money… while paying very high fees to brokers and bankers.

I love the fact that private placements are a small and uncovered area of the market.
This means there aren’t millions of investors reading the same news stories and piling into these deals.

It means these deals are off the radar of billion-dollar investment funds.

Said another way, it means private placements are extraordinary opportunities for the small group of investors who are willing to do the necessary legwork and research to understand them.

Having said all that, investing in private placements isn’t easy.

It takes work and connections to succeed in this field. And thanks to the government, it’s not for everyone.

There’s one simple requirement for participating in private placements.

You must be an “accredited investor.”

An accredited investor is someone who can demonstrate an annual income that exceeded $200,000 (or $300,000 with a spouse) for the last two years and can reasonably expect to the same for the current year.

One can also be considered an accredited investor by having a net worth of over $1 million.

In other words, you must have a quite a bit of money to be considered an “accredited investor.”

Why does the government restrict private placements to accredited investors?

For one, there simply isn’t as much easily-accessible information on private placement deals as say, Microsoft shares. You can’t get a quote for the price of these deals on Yahoo Finance.

Also, the government considers private placements riskier than most other investments.

For those two reasons, the government restricts participation in private placements to accredited investors.

The government restricts access to private placement deals to accredited investors because it figures rich people are more knowledgeable about finance, more comfortable with riskier investments, and better able to handle investment losses than most folks.

You may disagree with the government’s position.

But I don’t make the rules. I just play by them.

In tomorrow’s essay, I’ll tell you more about the rules and how to profit from private placements.

P.S. This information is critical for you to have right now because some of the world’s best resource investors – like Lukas Lundin and Ross Beaty – are lining up to invest in a rare private placement opportunity. I believe 1,000% gains are possible in this deal. 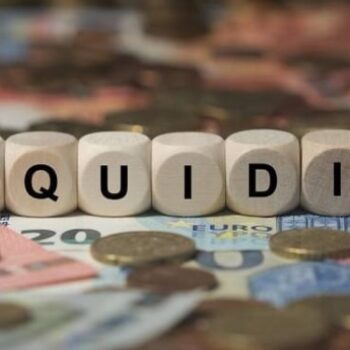 The MOST Dangerous Trap in Every Investment Market 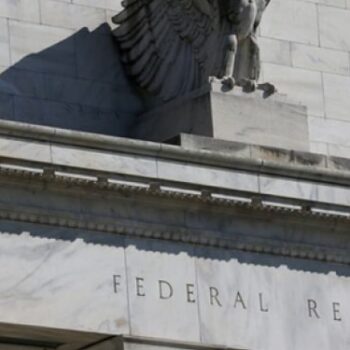 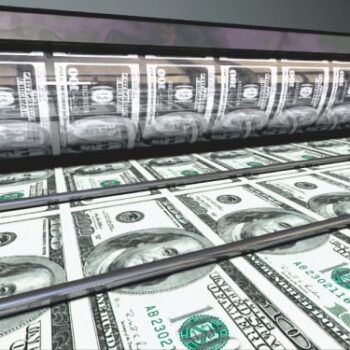 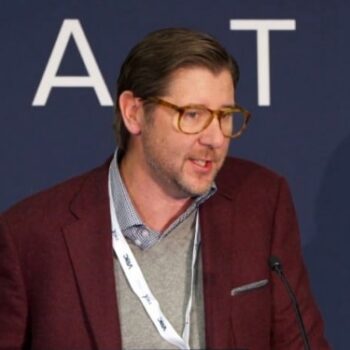 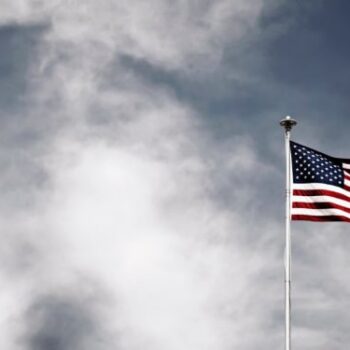 The Gun to America’s Head

We use cookies to ensure that we give you the best experience on our website. If you continue to use this site we will assume that you are happy with it.Ok