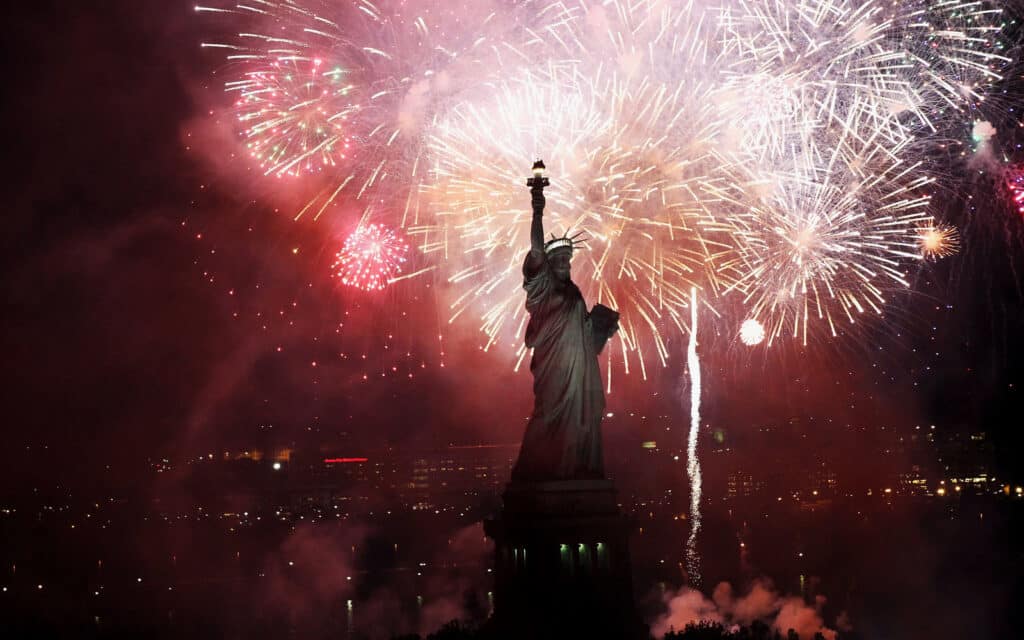 Editor’s note: In today’s end-of-year issue, you’ll find four big investment ideas we wrote about in 2017. But this is no bland “retrospective” list. These ideas could make you a fortune next year and the year after that. We hope you and your family have a great holiday season.

Idea #1: How to Invest in the Next Great Shale Field

Of all the ways to make money, few can match the power of owning a stake in a giant oil field, before it becomes front page news.

For example, in 2009, Kodiak Oil & Gas was a virtually-unknown small-cap oil producer. But what investors didn’t know was that Kodiak was a very early player in the now-legendary Bakken Shale. As Kodiak struck rich deposits there, shares soared 8,400% before it was bought out.

We know what the next great shale field will be. Nobody has done more homework on it than us. We know all the players and companies involved. We believe one company is poised to soar in value as this field is developed. Read our full write up here.

Idea #2: Gold Miners Are Running Out of Gold. Here’s Why That’s Good for You

Put simply, large gold miners are running out of gold. Rather than look for more in jungles or frozen tundra, gold miners will do the smart thing. They’ll search for gold in the stock market… and go on a buyout binge of small and mid-cap companies with proven gold reserves.

Gold investors are smart to become familiar with what kind of assets the majors want to buy… along with the world’s 10 or 20 best, most attractive projects that large miners will see as critical to their survival and growth. Learn the full story here.

Idea #3: This Commodity is About to Enter a Very Large, Very Long Bull Market

We believe the widespread adoption of Electric Vehicles (EVs) will create a very long and very large bull market in copper and copper stocks. As you may know, EVs require 3 – 4 times more copper than conventional vehicles.

Driven by surging demand from EVs, annual copper demand could grow at 4.5% per year for the next 25 years. While that may not sound like much, it’s nearly a tripling of demand. However, the world won’t get all the copper it wants at current prices around $3.15 per pound.

The world’s largest, most important copper mines – the ones that set the global copper price – are in decline. They have been in operation for decades, and their richest parts have been tapped. To use an analogy, most of the world’s big copper mines are like former all-star ballplayers in their late 30s and early 40s. They were great in their prime, but their ability to produce is steadily decreasing.

Surging demand. Limited supply. It’s a recipe for much higher prices. Since mining stocks are highly leveraged to the price of metals, their share prices could soar at least 500% from current levels. You can find all the details in our four-part essay series. Here’s Part I, Part II, Part III, and Part IV.

Over the past few years, many people have said “Can it get any worse?” while discussing the deeply depressed uranium market. Conditions have been so bad that people who know it the best have given up on the sector and now love it the least. That is a good sign for a speculator.

We believe those words indicate we have passed the worst in the uranium downturn. When all give up hope and only expect more pain, it’s a sign we have reached the bottom. Which gives us limited investment downside and huge upside. But as any seasoned speculator would tell you, we needed to see some particular catalysts to turn fully bullish on the sector.

And just recently, we got two major catalysts that sparked an interest in uranium. Read the full story here.

Bonus Idea: How to Acquire the Most Powerful, Most Valuable Commodity of All – The Exclusive Invite

In early 2016, Marin Katusa urged a huge crowd at the Vancouver Resource Investment Conference to buy shares in a small company that controlled the world’s largest undeveloped gold and copper deposit.

At the time, this small company traded for around 34 cents per share. Less than a year after Marin pounded the podium on this tiny company, its stock traded for $4.40 per share… a 1,194% gain. You probably know this company’s name: Northern Dynasty.

If you’ve invested in resources for some time, you know we can’t overstate the importance of getting the best information before others. Information is the most powerful, most valuable commodity in the world.

We bring all this up because one of the ULTIMATE ways to gather the best investment information in the world – the 2018 Vancouver Resource Investment Conference – is just around the corner. It’s being held on January 21st and 22nd at the Vancouver Convention Centre West.

As you may know, Marin finds this conference so valuable that he partnered with Cambridge House International to co-produce it. He personally makes sure this conference has great speakers and thinkers like Frank Holmes, Rick Rule, and Jim Rickards. Plus, many of the world’s top resource CEOs will be at the conference.

And don’t think this conference is strictly resources. All major investment areas, including cryptocurrencies, marijuana, gold, oil, stocks, real estate, bonds, and currencies will be discussed and analyzed.

As a reader of Katusa Research, you can get complimentary tickets to the event if you click here.

To all subscribers, here’s to a healthy and prosperous 2018!