In just over a month, the book soared to the top of the New York Times Best Seller list.

Hailed as “monumental” and a “landmark,”  the book went on to sell more than 1 million copies. Dozens of articles about it were featured in major media outlets. It became a phenomenon talked about at the highest levels of society and government.

The book, Capital in the Twenty First Century, is a book about economics.

Specifically, it is about “wealth inequality” around the world.

The book’s author, Thomas Piketty, makes the case that the world’s rich have amassed far too much wealth.

In other words, the book is about how “the rich get richer and the poor get poorer.”

I believe there’s one simple reason the book became such a huge hit:

Many people believe – down in their toes – the rich have “rigged” the economy and markets.

Most people believe the rich use their wealth, power, and influence to pay less in taxes, receive unfair government protection, and skirt the law.

I’ve been poor and I’ve been rich, so I know both viewpoints. I’m the son of hardworking immigrants and worked my ass off to make my mark in this world and to get where I am.

I think worrying about what how much money other people have is a waste of time. However, I do have one thought on this subject that you might find very, very interesting… and very, very profitable.

There is one sector of the investment market where I can wholeheartedly say the rich definitely have a HUGE advantage over the little guy. This sector of the market regularly produces investment gains of 300%… 500%… even 1,000%+, and often in less than a year.

This investment I’m talking about is the royalty business.

These two words are seldom mentioned in investment how-to guides.

You never hear them mentioned often on financial television. And few investors know how lucrative this business can be.

The royalty business is one of the best ways to make a fortune.

Take the entertainment industry, for example.

Songwriting brothers George and Ira Gershwin wrote an entire catalog of hits between 1920 and 1937. Today, their heirs make around $8 million per year in royalties from songs written nearly a hundred years ago.

You can also buy shares in royalty stocks, like Royal Gold.

One of the most famous examples, Royal Gold doesn’t explore, mine, or produce a single ounce of gold. Instead, it collects royalties on 39 different mining projects around the world.

If you were an early shareholder in Royal Gold, you’d be sitting on extraordinary long-term gains of over 39,000%.

But here’s the thing…

You’d have to be related to someone in show business, like the Gershwins… or have the good fortune to have bought Royal Gold back in 1981, to make anywhere near that kind of money.

But today, I’m investing in on the ground floor of a revolutionary and entirely new kind of royalty. This brand new opportunity has been ten years in the making. When an opportunity becomes so big, so massive, I have no choice but to move from the sidelines and into the batters’ box.

Performing due diligence on this incredible development was incredibly hard. It took me away from my family on our Christmas vacation in Mexico. It’s ruined many weekends where I was supposed to catch up with friends. It kept me in the office many, many late nights, long after the cleaning crews came through.

In total, I spent at least 1000 man-hours of due diligence, and 7 figures in total on consultants before deciding something huge:

This one company is going to be the biggest single investment I’ve ever made in my entire life.

If you’re a long time reader of mine, you know I have a love and aptitude for numbers.

I love figuring out the odds.

For some reason, I’ve always been able to “run the numbers” a little better than those around me. It’s allowed me to recognize opportunities for asymmetric returns, where the potential for great rewards far outsizes the risk. It all comes down to the math, and I’m not ashamed to admit that I’m damn good at it.

When I was nine years old, I was recognized for my math skills and asked to represent Vancouver and meet the Queen of England at the opening of the EXPO Science Center.

When I was in college, I made money on the side by teaching advanced calculus to other students.

After I graduated, I took my aptitude with numbers to the financial markets where I’ve made tens of millions of dollars for myself and my clients. I then ran one of the world’s most successful junior mining funds, including managing money for many names you would recognize. I was able to do all this through understanding the odds a little better than the next guy.

***For example in March 2010, my analysis of the numbers behind a small gold company called Midas Gold indicated that it was extremely undervalued… and had the potential to rise 10 fold.

I took a position in the stock and even told the company managers that the stock was a 10-bagger in a year. My estimate was too low. The stock ended up soaring more than 1,901% above my purchase price. Midas is popular today because it’s a favorite of the newsletter writer industry, but I was there years before as one of the largest investors-skin in the game!

***During November 2008, my analysis of the numbers indicated a small uranium company called Uranium Energy Corp was undervalued and had enormous potential. I urged my readers to take a position. Two years later, the stock had climbed 1,852%.

***In early 2009, my analysis of the numbers told me a small company named Africa Oil had the potential to be one of the year’s biggest stock market winners. I personally invested in the company and urged my contacts to do the same. Two years later, the stock shot up 1,100%.

I don’t say any of this to brag… simply to show you that I have a unique ability to understand asymmetric risk/rewards and the odds… to understand when and where to bet my hard earned money.

I know – as well as anyone in the world – when to bet BIG.

That’s why I’m writing to you today.

I’m convinced that what’s coming is the biggest, surest bet of my life.

While my knowledge of when to bet big has made me and my clients good money so far, the opportunity in front of us is far larger than anything I’ve ever seen… and the odds in this asymmetric bet are incredible.

You can get all these details here in my new presentation.

What’s the Greenest Energy Source? The Answer Will Shock You

Are Inflation Indicators Turning Against The Fed? 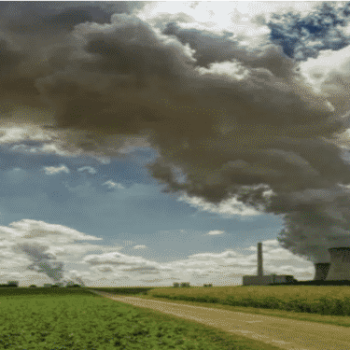 What’s the Greenest Energy Source? The Answer Will Shock You 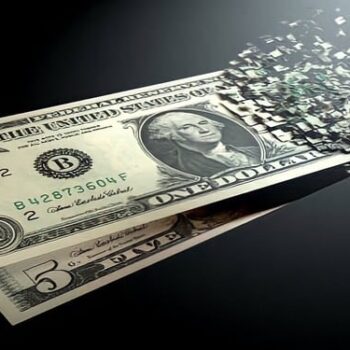 Are Inflation Indicators Turning Against The Fed? 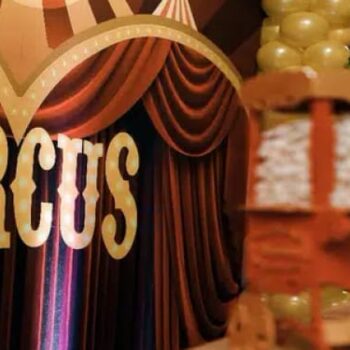 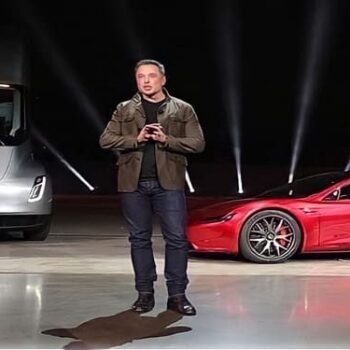 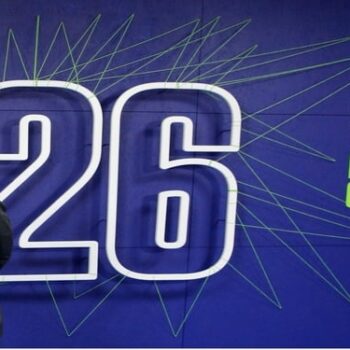 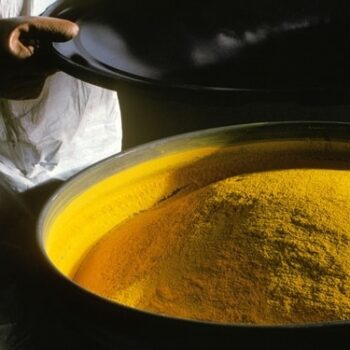 Ringside at the Uranium Battle Royale