The Secret of Making 20-Fold Returns: How Leverage Works in Natural Resource Stocks

That huge gain was the result of something called “leverage.”

You probably remember leverage from high school science. A lever allows you to get a very powerful result by applying only a modest amount of force–think of how a crowbar works.

In the financial markets, leverage occurs when the price movement of one asset results in the amplified movement of another financial asset. Knowing how to use leverage properly can make you a fortune in the natural resource market.

Because of leverage, a 20% gain in the value of the house translated into a 100% gain on your capital.

Leverage in natural resource stocks works in a similar way…

Let’s say you own a profitable oil company in Texas.

You produce 10 million barrels of oil per year.

When you add up the costs of things like labor, equipment, and insurance, it costs you $35 to produce one barrel of oil.

Since oil is selling for $40 per barrel, you make $5 per barrel in profit.

Let’s say the demand for oil increases over the next year. It sends the price from $40 per barrel to $56 per barrel, a 40% increase.

Because of leverage, your profits don’t increase “just” 40%.

Since your production costs are $35 per barrel, the oil price increase to $56 per barrel means your profit is now $21 per barrel.

Of course, this increase in profitability makes your business much more valuable. If it was publicly traded, it would be one of the stock market’s biggest winners of the year.

This is how leverage works in natural resources.

When you combine that leverage with the resource market’s cyclicality, you get a market that can send stocks 1,000% higher in less than a year.

In the Texas oil business example, your production cost was $35 per barrel, and the price of oil was $40 per barrel. You were making $5 per barrel.

But what if your production costs were much higher?

What if your production costs were $45 per barrel?

If oil is selling for just $40 a barrel, your field isn’t worth much. After all, you’d lose $5 per barrel just by turning the pumps on.

When a resource project like an oil field or a gold mine can’t produce at a profit, its value plummets. After all, it’s a money loser. It’s like owning a rental property where the rents don’t cover the repair and maintenance costs.

In some cases, these kinds of resource deposits are virtually given away.

This is where a unique concept comes into play…one that can make you over 50 times your money.

This concept is “extreme leverage.”

An oil field that costs you $45 per barrel to produce isn’t worth much when oil is at $40 per barrel.

But what if oil were to climb to $68 per barrel?

This is where extreme leverage comes in.

Your profits go from zero to $21 per barrel…and the value of your field skyrockets. It can go from virtually worthless to worth hundreds of millions of dollars.

When the price of a natural resource increases so much that money-losing deposits become money-making deposits, the share price gains in resource producers can be extraordinary. Stocks can climb more than 50-fold in value.

For example, in the early 2000s, the brilliant mining entrepreneur Ross Beaty believed the price of copper was set for a big increase. The copper market had been in a bear market for a long time, so production capacity was limited. Meanwhile, copper demand from growing emerging markets like China was increasing.

Ross was right to expect higher copper prices. From 2003 to 2007, copper prices increased 400%. Projects that were money losers at low prices became money machines at higher prices. As the value of copper projects soared, Ross sold to willing bidders. From the company’s inception to the sale of its final asset, early Lumina investors made 68 times their money.
Another “extreme leverage” winner is Silver Standard. By the late 1990s, silver had been in a bear market for over 15 years. Silver deposits were practically being given away. A tiny company named Silver Standard began buying millions of ounces of silver in the ground at fire sale prices.

Eventually, supply constraints and growing demand turned the silver bear market turned into a silver bull market. The price of silver soared from $5 an ounce to more than $45 an ounce. The value of Silver Standard’s projects exploded higher. Early investors enjoyed a more than 40-fold increase in the value of their shares.

Companies that buy uneconomic resource deposits, sit on them, and wait for prices to climb are often called “hoarders” or “land banks.” As you can see, they offer incredible upside.

Most people know about leverage because of the housing market. Don’t forget that leverage works both up and down.

But you can put it to work for you and make 5 times, 10 times, or as we’ve seen, over 50 times your money in the natural resource market. 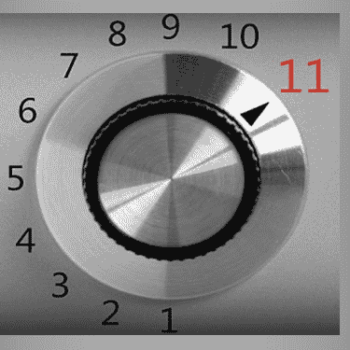 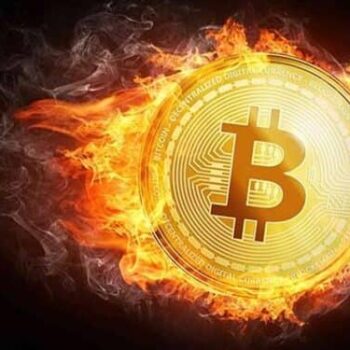 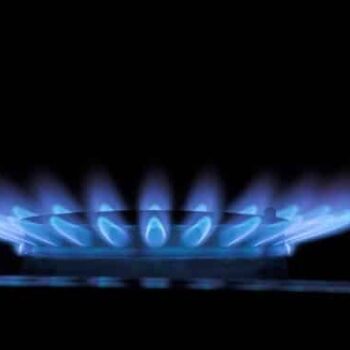 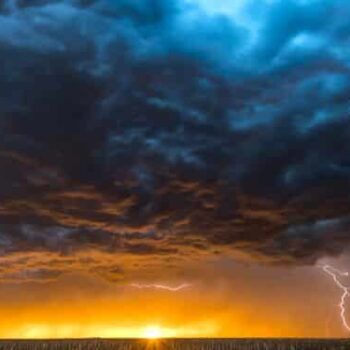 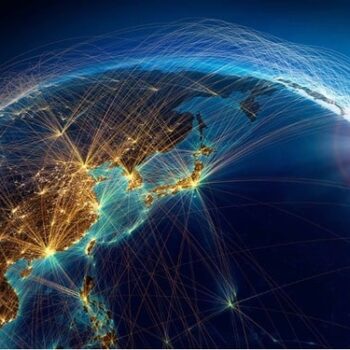 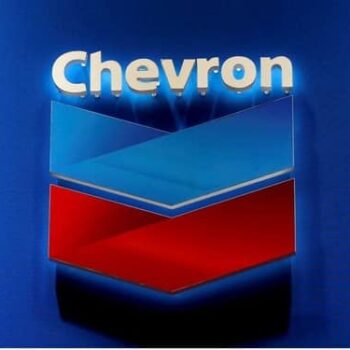 Before You Buy ANY Oil Stocks, READ THIS